Redesign of the newspaper "Le Monde diplomatique"
Since the election of Donald Trump in the United States, you may have heard of fake news, alternative facts or misinformation. This false information, written to deceive the people who read it, is becoming more and more common on social networks and other online media. Young people, faced with an often unverified flow of information, find themselves uninformed and lose confidence in the news media. It is for this purpose that we decided to create Halte: a newspaper for young curious and demanding, between 18 and 25 years old, who are no longer in the traditional French media. Halte offers innovative content and an impactful identity. It is a committed and radical newspaper. It advocates for quality information: clear, true and thoughtful information, which commits itself against the dangers of misinformation, and mobilizes young people to be better informed. 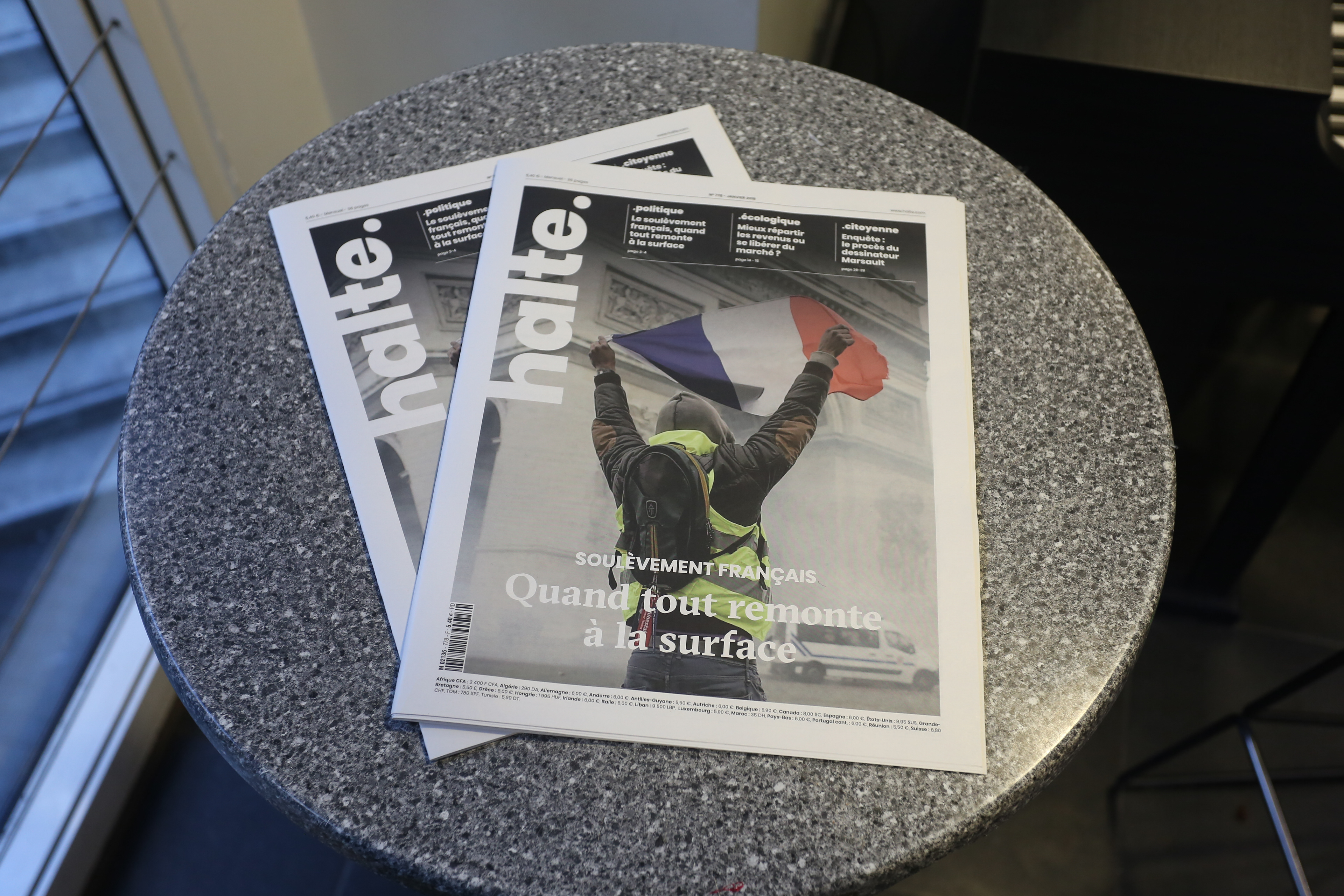 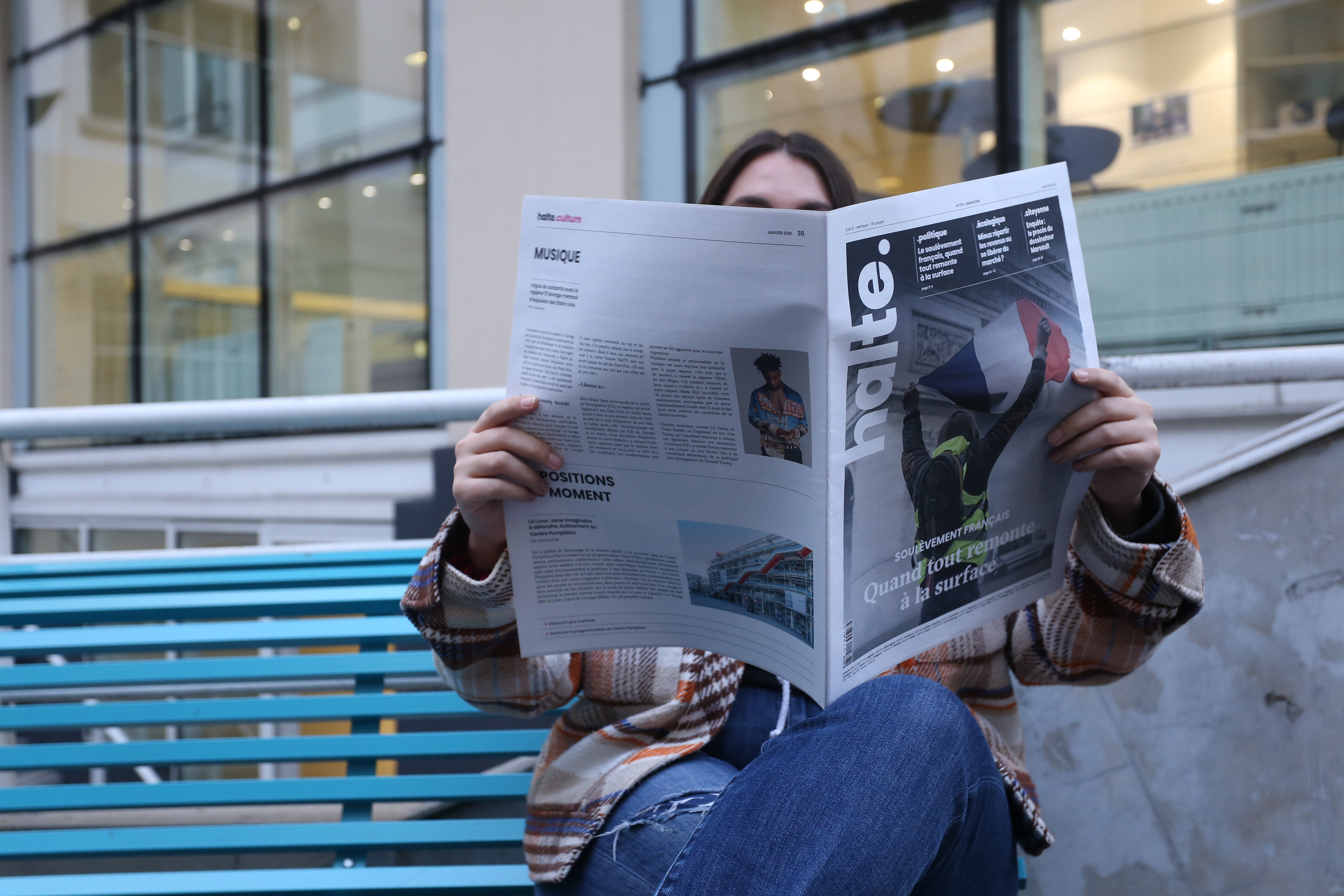 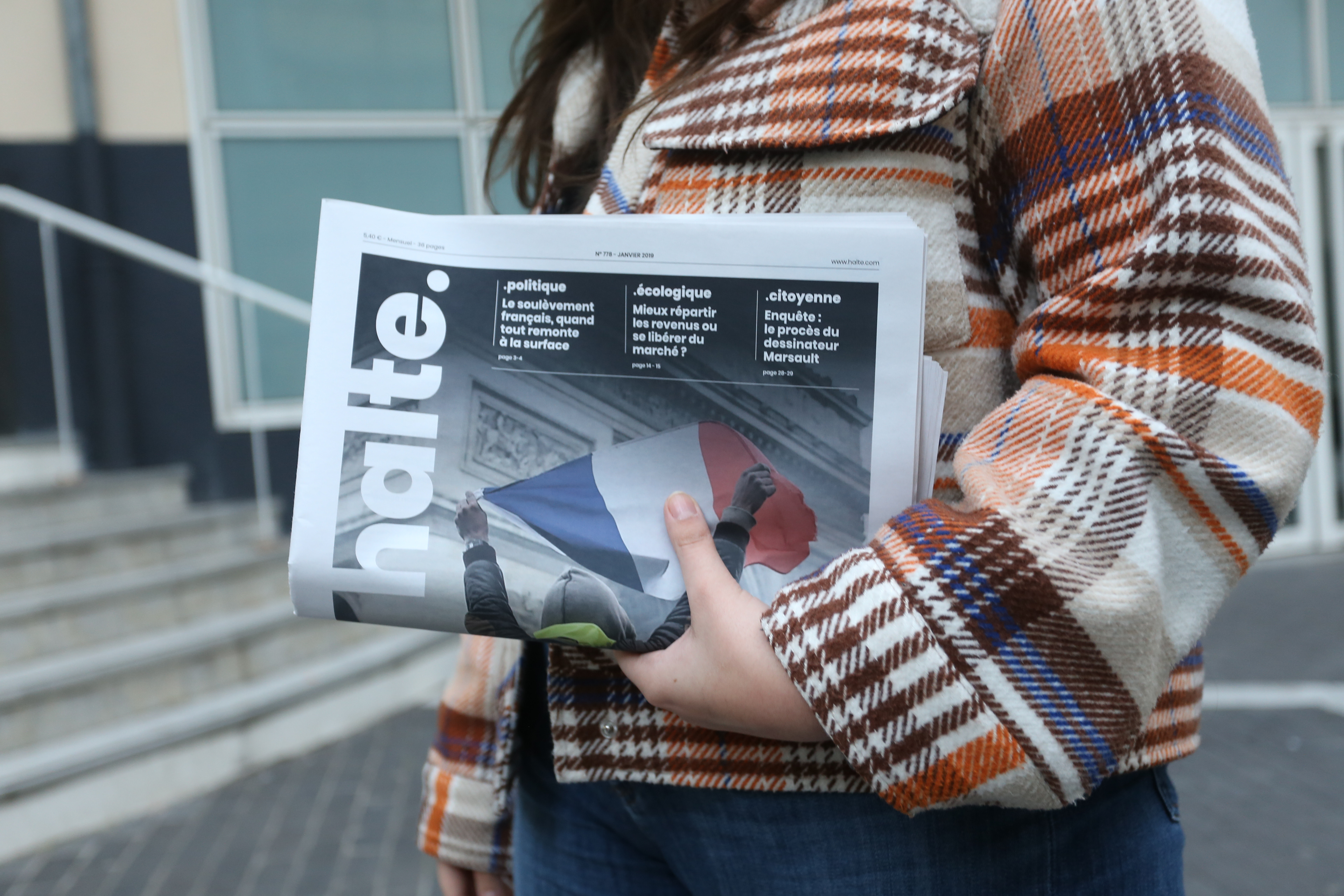